For me there is now only....*checks countdown app on phone*...13 days until the new year. Until MY new year.
The Isle of Man TT in 2015 was a big turning point in my life. It was the moment really that a lot of things that were going around in my head for the previous 6 months made sense.
Coming home was strange and a confusing time because life was the same but I was so different. I guess I didn't fit the life I had returned to. Or that life didn't fit me anymore.
It was scary. I wondered how I would cope or whether or not I was doing the right thing. I wondered if it was just a phase and if the novelty of having that free time to myself and experiencing that world would wear off.

I didn't really expect to come back being a fan of the TT. I say so often, probably because it still surprises me to be honest, I only went to spend some time with my brother. I wasn't interested in the bikes at all...I had a crush on William Dunlop...wasn't all that bothered about Michael Dunlop at the time. Then I was told that the bikes were on their way and before the first one was even in sight I was crying and having a panic attack as the atmosphere soaked through my skin into my blood.
The first bike went past and it was like I was shot. That adrenaline was in me and I couldn't wait for the next bike to go past, and the next one, and the next....

I remember looking at my brother and seeing him completely differently. Now understanding why this person who I thought was a bit of a loser for sitting watching Youtube videos of previous TT's got excited by those very videos. Why the sound of the bikes on those videos made him so excited.
I understood why he returned to the island every year, why he started counting down and why that holiday was everything to him.
I understood why he wanted me to be part of that.

I feel like I owe so much to my brother. If it wasn't for him I wouldn't be this version of me.
Ok I have really tough days and sometimes wonder if my old life was better off, however, I wouldn't have been me.
Because yes, I do quite like myself. I am happy with who I am becoming. Someone who likes sport (holy sh!t, I never thought I would be saying that!!) someone who chooses a two week camping holiday on a rugby pitch over a two week holiday in a hotel in Spain. Someone who can name more than 10 TT racers (yes, I am ridiculously proud of myself for that. Total loser I know) and is passionate about who she supports and the reasons why.
The person who gets frustrated at people who say "I've always wanted to go" or "Yeah me and some mates might go next year". JUST BLOODY GO THEN! Life is too short to talk about it and if you REALLY wanted to go, you would.

I do get a touch of mum guilt. Knowing I am having this break from my children, and choosing to spend two weeks away from them. Essentially using two weeks of work holiday to be a bit selfish I suppose and do something for me rather than taking time off to have extra days with them.
But the thing is, it is my new year.
I know I will come back an even better version of me. I will be happy. Refreshed.
And a little more me. 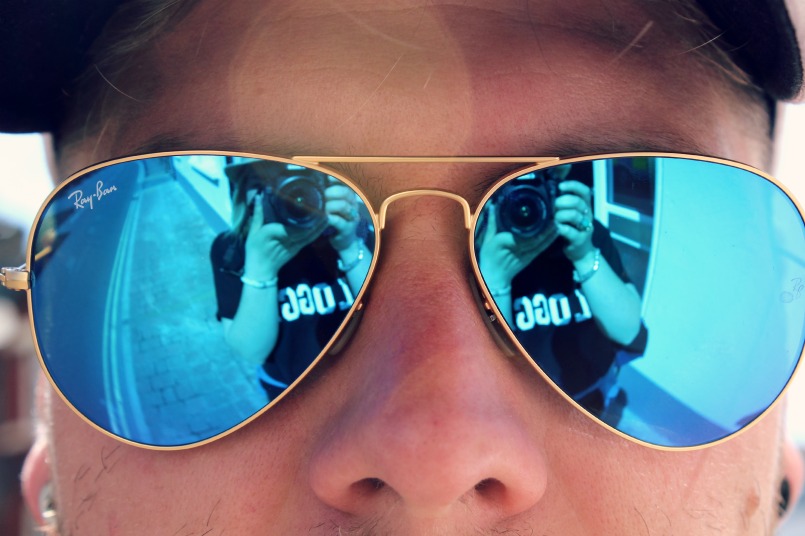 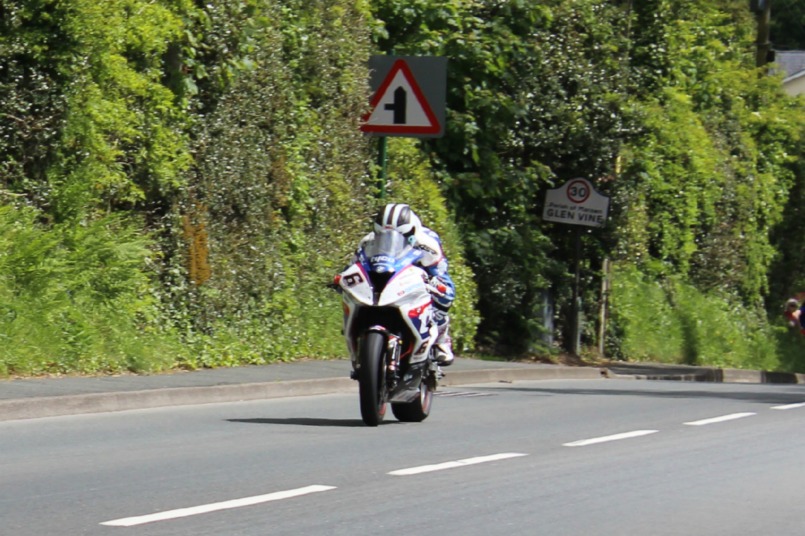 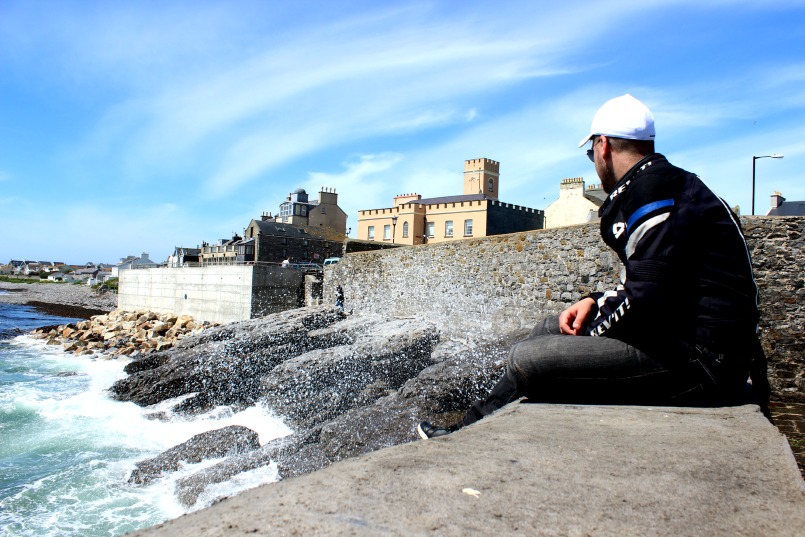 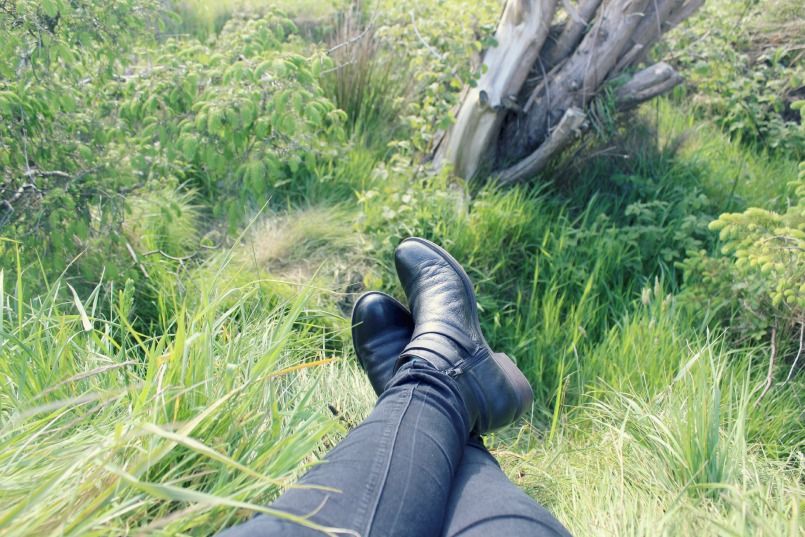 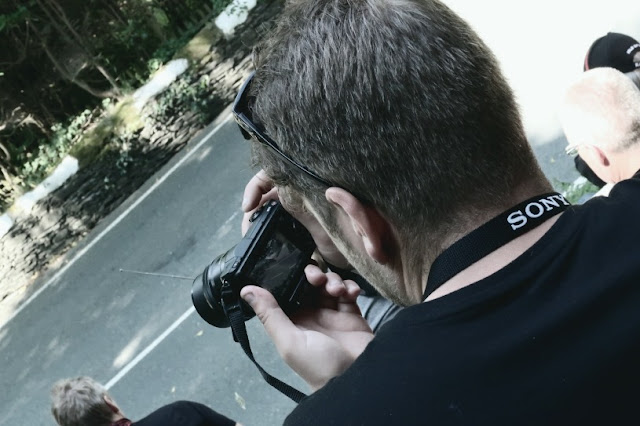 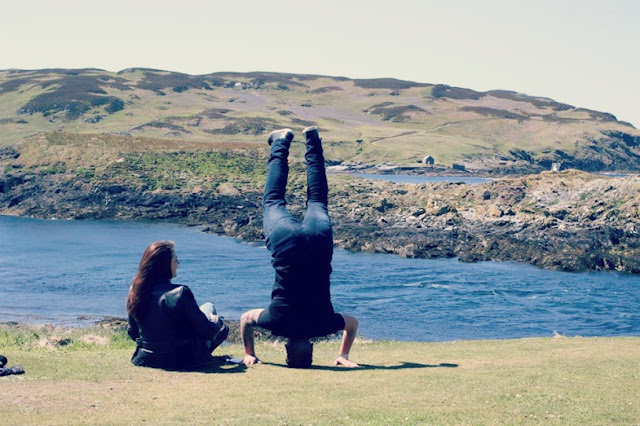 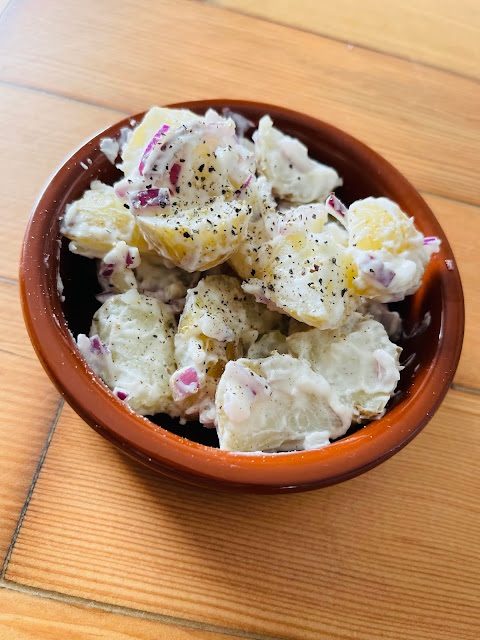 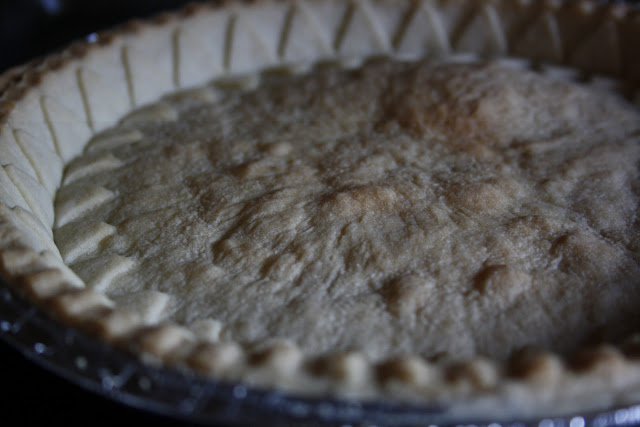